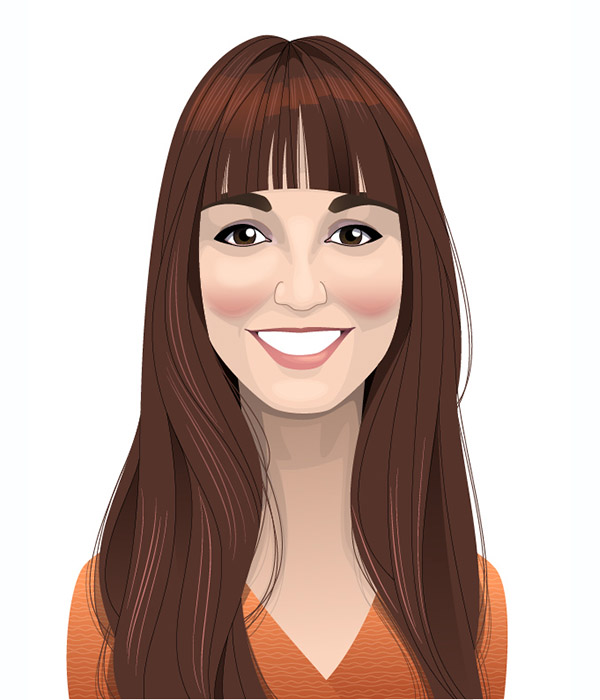 Lucia Minnucci is a junior associate attorney at Fish IP™. Lucia received her first degree in law from the University of Bologna, in Bologna, Italy. While at the University of Bologna, she spent a semester studying in the U.S. and wrote her final thesis in English, comparing cases from the US Supreme Court and the European Court of Human Rights. In addition to Italian and English, Lucia has an intermediate level of Spanish.

After obtaining her law degree, Lucia received an LLM degree from the University of Pennsylvania Carey Law School, with a concentration in Intellectual Property and Technology Law. During the LLM, she was an LLM representative for the Penn Intellectual Property Group and worked as a Research Assistant for the law library. Lucia also took part in the IP and Technology Clinic, where she helped an emerging start-up and a no-profit arts center in matters relating to copyrights and trademarks, privacy law and privacy policy, assignment and licensing agreements, terms of use, and general IP strategy.

Lucia is admitted to practice law in the state of New York.

In her free time, Lucia likes spending time with friends and family, as well as reading and watching sci-fi and fantasy shows. Lucia also enjoys skiing, hiking and dancing.