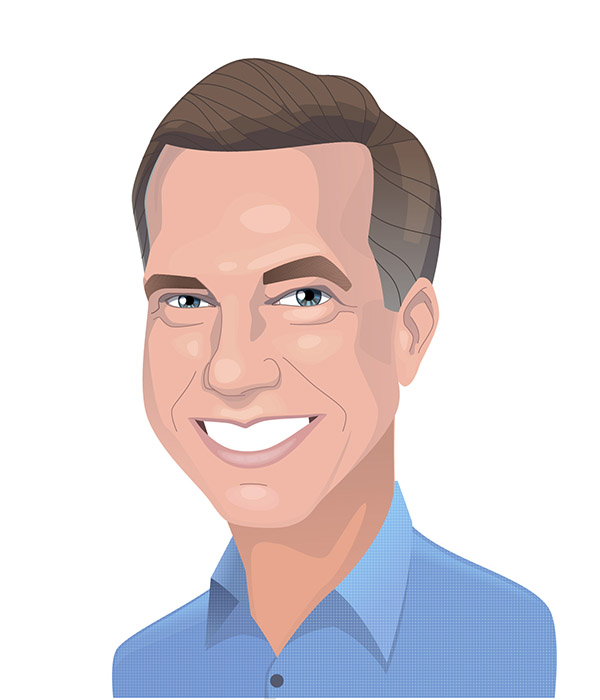 “Bob Fish is an author, professor, and protector of ideas. He is an inventor himself and understands the big picture when dealing with patent prosecution. Bob is strategic, methodical, and business oriented; and his fees are reasonable. I consider Robert Fish to be in the top 1% of patent attorneys, and I highly recommend the services of Fish IP Law.”

Douglas Pauley, Founder, Out of the Box Audio, LLC

Bob specializes in patenting for a wide array of fields, including medical devices, chemicals and pharmaceuticals, electronics, computer software and business methods as well as mechanical arts. He has successfully litigated cases in state and federal courts throughout the U.S. as well as abroad.

Bob also has been retained as U.S. counsel by several foreign law firms. In addition, he has appealed matters before the Board of Patent Appeals and Interferences, the Trademark Trial and Appeal Board and the Federal Circuit. He has acted as both an arbitrator and mediator.

Bob began his law career at Lyon & Lyon LLP in 1990 and developed his own intellectual property law practice in 1995. In 2001, he moved his practice in-house to a large California firm, eventually leaving in 2007 to establish Fish & Associates – a return to a boutique practice model serving clients of all sizes – from small investors and startups to multi-billion-dollar Fortune 500 companies.

Bob is the author of Strategic Patenting, White Space Patenting, Green Fields Patenting and Prosecution Magic, comprehensive guides to the complete patent process. He is also author of the Patent Beast™ comic book, and developed Rings of Fire™, a patent-themed board game which educates and helps bring humor to the patent process. Bob is also a Super Lawyer, and regularly contributes to California Business Litigation, a guide published annually by Continuing Education of the Bar (CEB). Outside of the office, Bob practices Aikido, enjoys numerous outdoor sports, and researches nutritional approaches to health and disease. Bob resides with his wife and son in Orange County, California.

He currently oversees more than a thousand active patent matters and numerous trademark matters, including extensive foreign filings. He also is involved in several patent enforcement programs which include in-bound and out-bound licensing, arbitration and litigation.