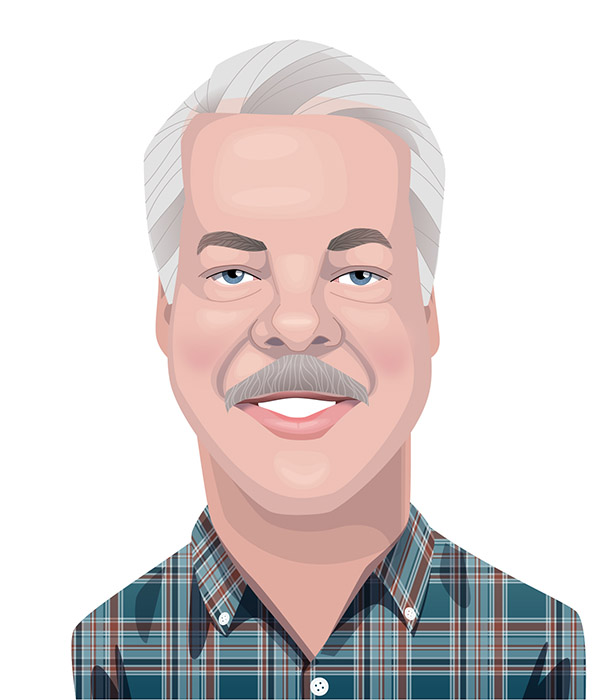 John Glover joined Fish IP™ in 2018 to update our internal software, but his expertise in data management and tech means he covers basically everything related to computers and acts informally as our IT guy. John brings a wealth of experience, having worked at many large tech companies over the years. John first graduated from Goldenwest college with an audio engineering degree and has worked in various positions at radio and television stations. He also worked at Rockwell on the space shuttle and GPS projects.

John Graduated from UCI in 1991 with a BS in Chemistry.

John has an affinity for an eclectic range of independent, art-house, and unconventional films. He also loves classical and nonconventional music.